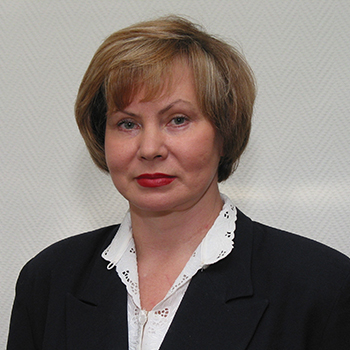 Tatyana Kravchenko, Professor, Dean of the Faculty of Economics in 1999

The module system at HSE was developed to optimize students’ study load during the entire academic year, as well as provide them with support through ongoing and interim assessments of their knowledge. Since there were no module prototypes for organizing the academic process, we were forced to experiment. The biggest challenge concerned how to put together individual academic plans, which greatly differ in structure from more traditional learning approaches. Our experiment started with the HSE Faculty of Economic Sciences and progressed through other departments.

Thanks to the establishment of the module system, the number of disciplines studied simultaneously was reduced to five or six. Furthermore, the number of lecture hours was reduced, while students’ time for independent study was increased to 60%, thereby allowing them to refine their study skills. With this in mind, a method was created to calculate students’ cumulative grades based on ongoing and interim assessments.

Early on, a typical schedule could include five modules. We later settled on a four-module system with two modules for the first semester and two more in the second. Also, winter and spring breaks were limited to holidays.

Overall, the module system has greatly enhanced students’ ability to study effectively through properly optimizing their academic load. As a result, separate disciplines are not studied at the same time, while there is a more equal distribution of learning assessments.