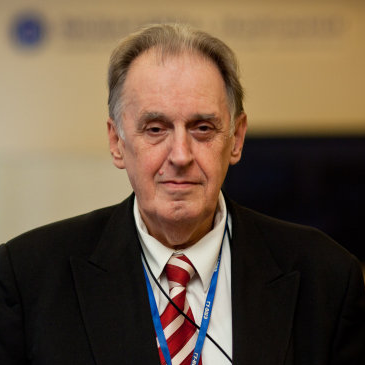 Board of Tenured Professors Founded

In pre-revolutionary Russia, an ‘ordinary professor’ was the highest non-administrative position at a university. A professor with this title also became a state counsellor, which is the fifth highest-ranking position among the 14 possible. Today, this position does not exist in Russia – not at HSE or any other university. The idea behind the position resurfaced at the end of 1995 when Yaroslav Kuzminov suggested that the university introduce the title of ‘tenured professor,’ which is an ordinary position in the Anglo-Saxon education tradition. It signifies that an instructor with a PhD has the right to teach at a university until officially retiring. If a PhD holder has not received tenure by the age of 33-35, he or she typically leaves a university. Tenure is the norm in places like the U.S. and Canada.

At HSE, a tenured professor was initially a hybrid between tenure and another western concept – professor emeritus. But over the last 6-8 years, Kuzminov would always suggest introducing young specialists into this category, which is the right thing to do. In 1995, the introduction of the status of tenured professor was a signal for everyone who wanted to receive a guarantee of their stability within HSE – status, pay, and more. And today, this is an important factor for many. Additionally, the status is not given to administrative staff.

The first tenured professors at the university included RAS academic Revold Entov, a renowned economist who has served as the academic advisor for dozens of PhD candidates; Ovsey Shkaratan, the creator of one of Russia’s main schools of sociology; Emil Ershov, a famous specialist in the field of mathematical economics and the former deputy director of the Central Economic Mathematical Institute; and Rustem Nureyev, HSE’s first vice rector in 1993-1995 and a Doctor of Economic Sciences.

This title is given for serious achievement in both research and teaching, as prescribed by the Tenured Professor Policy. Further, the Board of Tenured Professors was created mainly to provide this elite community with an institution that could be used for professors to express their opinions and propose solutions to problems at HSE. In addition, the Board allows for HSE’s leadership to hear expert opinions from the university’s best.